To have the optimal experience while using this site, you will need to update your browser. You may want to try one of the following alternatives:

Fires should be taken seriously 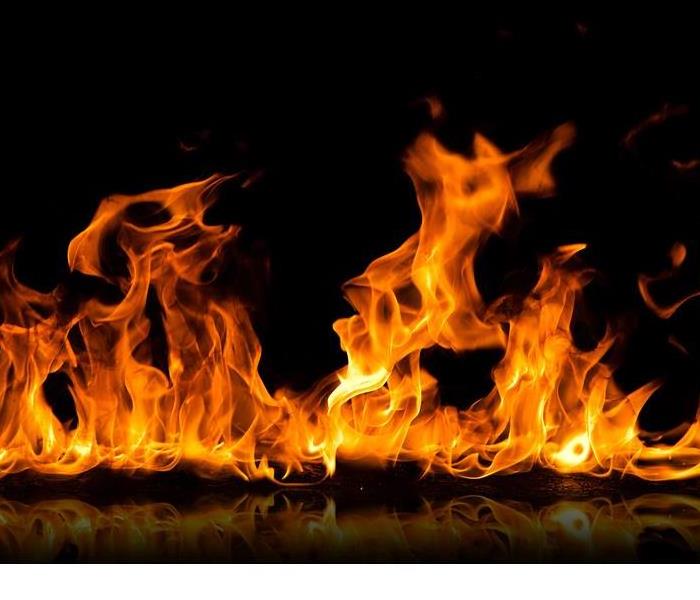 Fires in with the right environment and conditions can be devastating. Know all the facts and prevent them as much as you can

Our friends at NFPA have some great tips and ideas on how to prevent fires. Due to the fires in Australia that are leveling homes and killing both firefighters and those who live in that area along with billions of animals. They will forever in our lifetime change the landscape of the country.

These fires are fast moving and the amount of smoke they cause can be just as deadly as the flames. Please use caution when presented with a fire situation. Even better is to use caution to prevent them.

Today, people who die in fires typically die in ones and twos, in their own homes and vehicles.

Fire in the home

Home is the place people feel safest from fire, but it’s actually the place they’re at greatest risk. Approximately 80% of all U.S. fire deaths occur in the home; an average of seven people die in home fires every day.

According to NFPA’s latest reports, home fires and home fire deaths declined by about 50% since 1980. However, the 7.8 deaths per 1,000 reported home fires reflects a 10% increase over the 7.1 rate in 1980.  In other words, while the number of U.S. home fires and home fire deaths has significantly declined over the past few decades, the death rate per 1,000 reported fires is actually a little higher. These numbers show that while we’ve made strong progress in preventing fires, mitigating their effects when they do happen remains a challenge.

Today’s homes burn faster than ever. Experts say you may have a little as two minutes (or even less) to safely escape a typical home fire from the time the smoke alarm sounds. Modern home furnishings, along with the fact that newer homes tend to be built with more open spaces and unprotected lightweight wood construction, all contribute to the increased rate at which home fires burn.

The death toll of home fires can be reduced through:

When oxygen levels are at...